With over 50 routes among the most beautiful and difficult ever.

Marmolada South Face offers approximately 200 routes: the majority are actual masterpieces, works of art which represent the evolution in mountaineering and the maximum expression of difficulty, effort and beauty.
Compiling this guidebook required an immense amount of work, researching, updating and thoroughly cataloguing any detail of more than 5000 pitches, featuring exact information guiding and accompanying the climber, with some extra sentences, even if not strictly necessary: that’s because rock is not only rock and a wall is not only a wall.

Maurizio Giordani has been an alpinist since 1979 and his experience ranges from high difficulties on rock and ice faces in the Dolomites and the Alps, to the elevated altitudes of the Himalayas with thousands of ascents often beyond 6th grade, as well as hundreds of new routes, dozens of winter ascents and solo ascents, most of them on extreme difficulties.
A mountain Guide, a passionate traveller, he boasts an activity of over 80 expeditions all over the world’ he has climbed to altitudes over 8000 m (Broad Peak, Gasherbrum III, Cho Oyu, Manaslu and Nanga Parbat) but he has also climbed other difficult mountains on rock and ice, from the peaks of Patagonia (Cerro Torre, Fitz Roy, Cerro Pier Giorgio, etc). to the walls of Mount Kenya, Aconcagua, Muztagh Alta, Golden Peak (Spantik), Trango Towers, Uli biaho Towers, Kedamath Peak, Baruntse II, Ama Dablam, Mount Cook, Ararat, Damavand, Huascaran, Pico de Orizaba, Elbrus, Kilimanjaro, etc etc from Karakorum to the  Andean Cordillera, to America to Africa to Asia.
He has published three books on Marmolada: a book on the history of its alpinism, “Sogno di Pietra”, and two guide books on the routes of the South Face, published by Edizioni Mediterranee and Versante Sud.
“Appigli sufggenti”, for Alpine studio, is his most recent editorial piece of work in which a hundred or so narrations/anecdotes are collected… a complete biography.
A great success is the trilogy of extreme solo ascents such as the first free solo of Tempi Moderni, the first winter solo ascent of Supermatita and the first solo ascent of the route Via attraverso il pesce.

Marmolada’s south face is “his” wall with over 50 routes among the most beautiful and difficult ever.

Be the first to review “Marmolada south face” Cancel reply 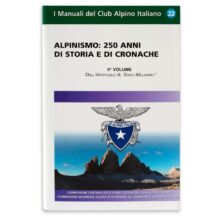 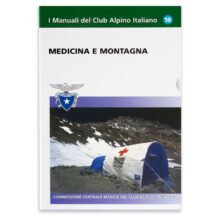 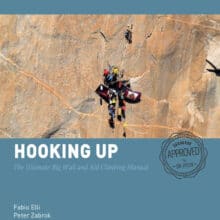 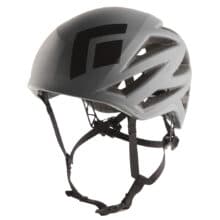 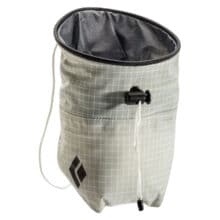